After saying that I can't stand making Christmas cards - I've now made a shed-load! That's the joy of having a TTT who thinks you do nothing while she is at school and have loads of time to sit around making intricate cards for all of her friends! And, deep breath!!!

I'm all done now, and, in all honesty it's nice that she wants me to make her cards, for many years before she only wanted shop brought ones. It does mean a lot of colouring though!

I think there are too many to share, unless I do one a day right up to Christmas, and I don't know if any of you want to be bombarded with all those cards. If I get enough requests, I'll do it but otherwise I'll not overwhelm you.

Here's one from the selection I made for her: 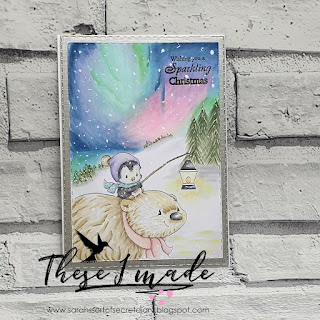 More colouring from Mindy Baxter (My Creative Scoop) lessons - the bear and penguin is a digi image - everything else is hand-drawn and coloured with Copics while following along with the lessons.  The image is exclusive to the lessons so I can't even point you to it!

The only extra thing I used was a very old sentiment stamp, an un-branded rectangle stitched die to die-cut out the image and a piece of card to matt it onto (well other than the card blanks - obviously!).

I hope everyone is having a stress-free and safe run up to Christmas.  We were supposed to be in London for a Dickensian Christmas themed evening, but cancelled due to the huge Covid numbers. So a quiet week at home is now the plan!

And that's about it from me,
See you soon,
Signing off,
Sarah
Challenge/s:
Gem of a Craft Challenge: Challenge 26 - Anything Goes
The Cutie Pie Challenge Blog: Challenge #166 - Cute and Cuddly Christmas - I think both the little characters are super cuddly, tho I don't know that I would necessarily try and cuddle a Polar Bear in real life!! ;-)
As You Like it Challenge: Favourite Christmas Sentiment (and why) - well now as I'm not a massive fan of Christmas I have the grand total of 10 Christmas sentiments! I do like a 'Merry Christmas' personally and have used that stamp - and I've used a 'Seasons Greetings' or 'Winter Wishes' for my non-religious cards.  Personally though, I go for longer sayings, whether sentimental or jokey, as my absolute favourites. This one is rather nice and does have 'Christmas' in there, which generally I do prefer to have on cards somewhere.
at December 22, 2021

Hello and thanks for visiting my blog. I'm glad you found me and thank you for leaving a comment, it is very kind of you! Sarah

SarahR
This is me getting back into all things stamping, colouring and cardmaking after a break. Trying to get technical things to work and not turn the air blue. Living in rural Lincolnshire with my small family (me, TBDH (The Best Dad in the House) aka Hubby and TTT (The Troublesome Teen) aka Daughter) and many cats.

I did not appear as a fully formed card maker. Link to my old blog that I can't get into:

So pleased and proud to Design for 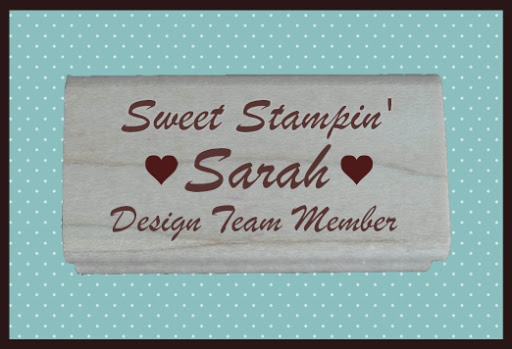 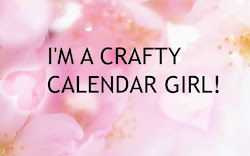 Proud to Design for 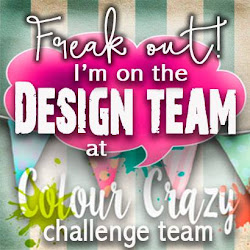 I play along at 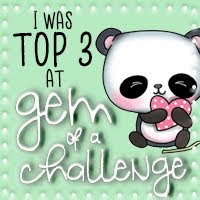 Gem of A Craft Challenge 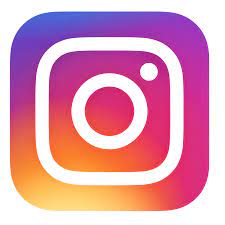